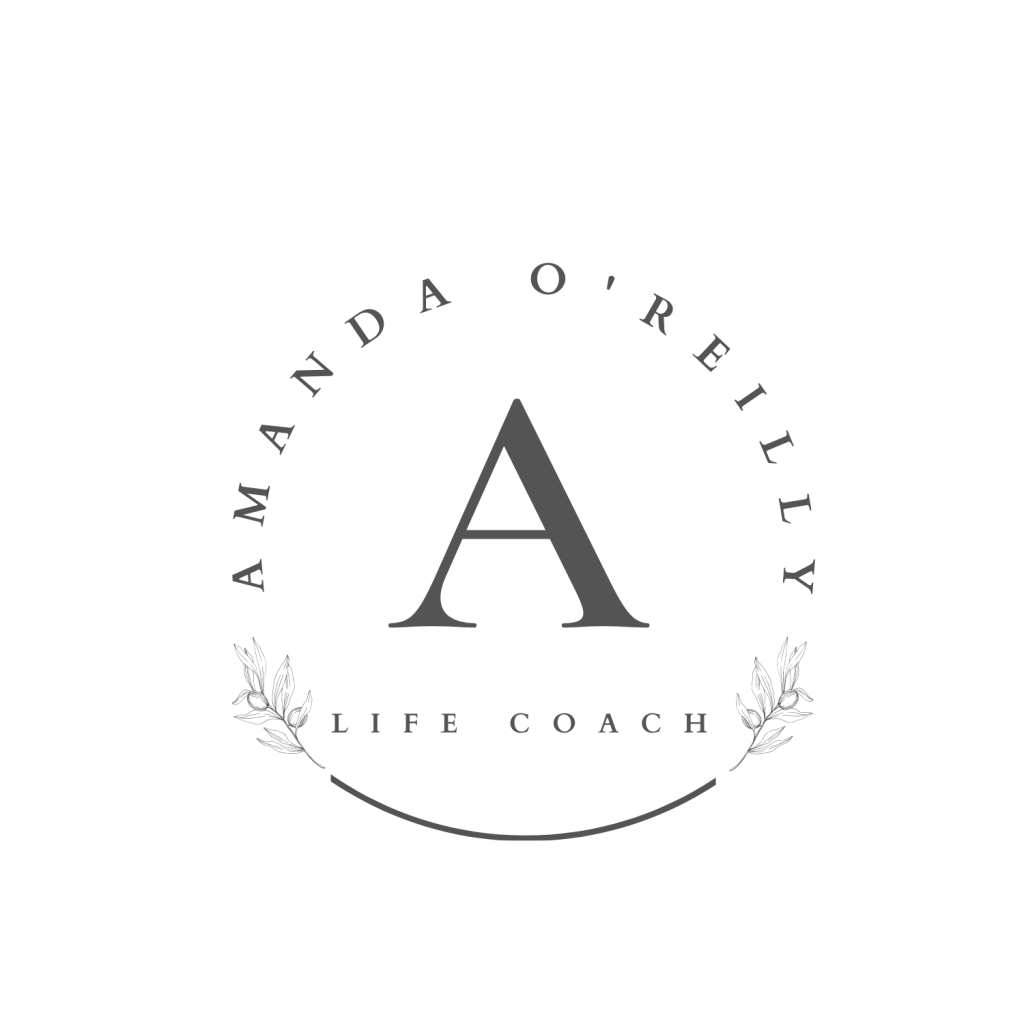 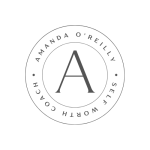 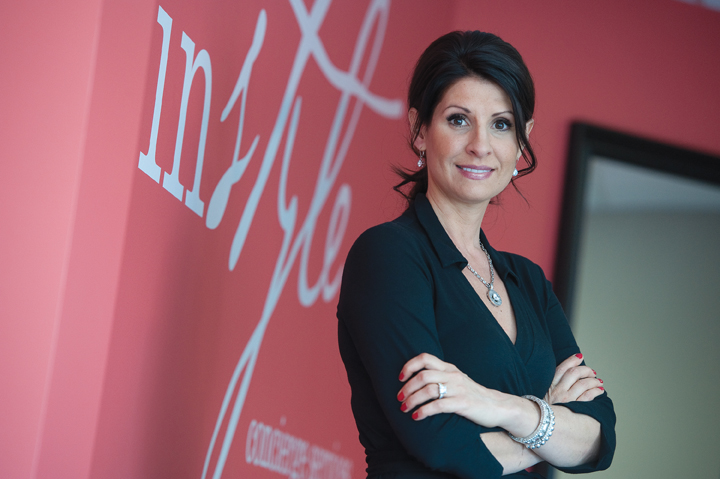 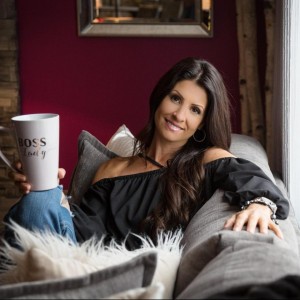 Amanda O’Reilly is at the beck and call of many of Ottawa’s top business people. As a personal concierge, there isn’t much she wouldn’t do for her clients.

Want out of a relationship? She’ll do the dirty work and break up with the boyfriend. Need help assembling IKEA furniture? She’ll hire someone to do it. This Jill-of-all-trades is an event planner, private chef, wardrobe consultant, wedding co-ordinator, gardener and the list goes on.

“As long as the request is legal and ethical, we never say no to anything,” she says. “We take people out of a tailspin and let them breathe while managing their life’s details. Whatever they want, consider it done.”

The personal concierge business is estimated to be a $1 billion-a-year industry worldwide. O’Reilly’s clients include CEOs, small-business people, doctors and several single dads.

“There is no longer a clear line between home and business. Everyone is connected to their BlackBerry and iPhone and is expected to be within reach at all times. People aren’t present in society. We bring balance to their life and work behind the scenes. Even Santa has helpers.”

Six years ago, the plucky 39-year-old walked away from a six-figure income in the hightech industry to begin Balance InStyle from her home with a mere $12,000 in revenue.

“I have done it all. I started out cleaning toilets and today organize private jets for corporate clients and even write dating profiles for busy executives. I would never send someone into your home that didn’t meet my standards. ”

For her female clients, she’s often called to help out with laundry, yard work, groceries and preparing meals. “As women, we often feel that we have to do it all and if we don’t, we’re failures. People are slowly starting to invest more time in themselves. They need to trust us. We work for a number of women doctors who basically don’t have a life.”

In 2009, O’Reilly launched two other companies to complement her brand: Weddings InStyle and Events InStyle. Flush with success, she took up shop in the heart of the ByWard Market on Murray Street.

After spending more than $100,000 on renovations, the chic, 2,000-square-foot space has a homey, New York loft feel that is ideal for hosting social gatherings such as wedding ceremonies and receptions.

“Gone are the days where there are 300 people at a wedding. We can serve dinner for 70 and cock-tails for 100. Other than the kitchen, anything can be moved. We can do as much or as little as the client wants.”

O’Reilly is a licensed wedding of-ficiant and has hosted more than 150 weddings. Along with co-worker, “back bone,” and best friend, Jillienne Currie, the two have carried out several themed weddings, including one where a couple’s dogs acted as ring bearers.

O’Reilly and her companies have been garnering a lot of attention lately. She’s considering taking part in a reality show, was featured in a national magazine and was named one of Ottawa’s top 40 under 40.

One of her biggest coup’s was being hired by IBM to work on their Smarter Cities Challenge project, which will take place in Ottawa from Sept. 8 to Sept. 28.

“IBM is spending $50 million over three years on 100 cities around the world to help solve a local crisis. Mayor Jim Watson applied and won and seven brainiacs, who don’t know one another, are being flown to Ottawa to study our light-rail issue.”

O’Reilly has been appointed den mother. She has to find the IBM team a home, have it outfitted for all their needs, which includes meals, expenses and transportation.

“Right now, I’m looking for a homeowner who has a seven-bed-room home or for a home that’s vacant. It’s crunch time. I have to out-fit the home right down to the linen and kitchen mixer. When it’s over, I pack up everything and IBM donates all of the stuff to charity.”

O’Reilly says the group will spend 10 days in meetings at City Hall and then retire to the home to write a proposal for the city.

“There’s going to be a lot of drama to find the right home. I expect this to be a 400-hour project.”

O’Reilly, who grew up in Ottawa South and attended Lisgar Collegiate, got the idea for her company shortly after a good friend passed away from breast cancer. “The experience was so painful. I was on the sidelines trying to help Mish, who had just given birth to her second child. There was so much to do.”

O’Reilly scoured the web searching for someone who could do every-thing from A to Z and there wasn’t.

“I love what I do. My parents gasped at first and wondered why I’d want to be a maid.

“Six years later, they admit I’m onto something and that it was a risk worth taking.” 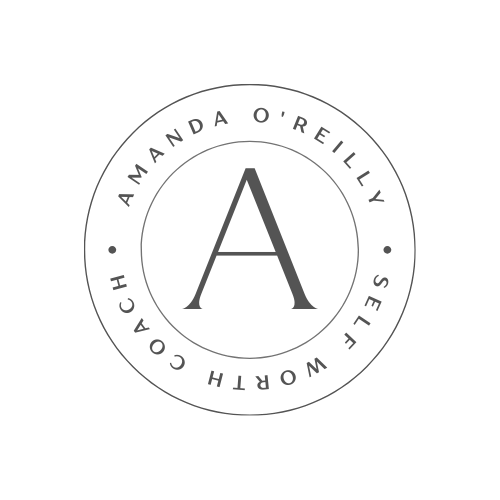